In 2021, there is some optimism that poker could be on the rise as a mainstream online gaming option once more. 2020 brought about resurgent interest in the game, and there are also some technological shifts in gaming that figure to advance poker. Namely, the rise of VR is already producing some intriguing poker experiences, and as cloud gaming becomes the norm (see our look at the ‘7 Best Cloud Gaming Services Available in 2021’), online multiplayer should only become more accessible.

All of this is promising, but for the present, digital poker in the U.S. is still in a strange place. On the one hand, it does appear to be somewhat resurgent; on the other, real-money games are still barred in most of the country, which complicates the options gamers have at their disposal. Contrary to what some are inclined to assume though, the complicated nature of real-money poker in America has not eliminated options. 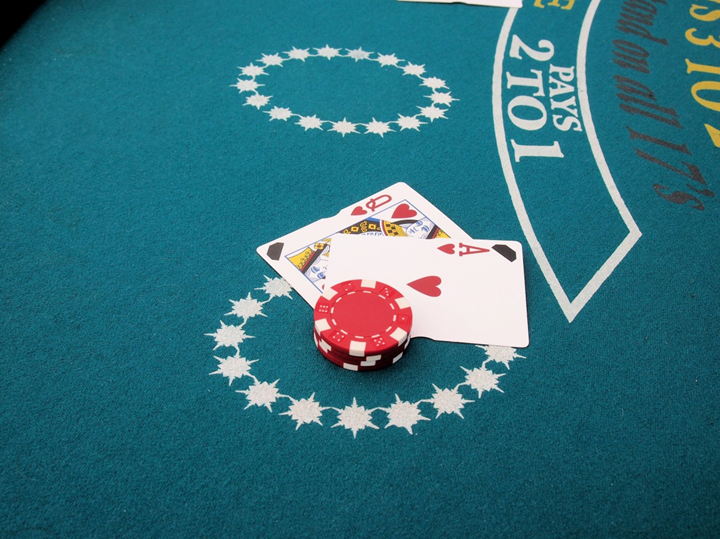 There are in fact several good mobile options for those who want to play poker in 2021, and we’re highlighting some of the best of them here.

There have been numerous games over the years based on the World Series Of Poker. Most prominent among them was a PlayStation 2 game that, on the whole, received mixed reviews. Gamezone.com gave it a 6.5 on the basis of poor graphics and a lack of standout features, and truth be told most other WSOP games over the years haven’t fared much better.

But the World Series of Poker app presently available for iOS and Android users is an excellent, standard tournament poker experience. Developed back in 2012, it still stands up as one of the most professionally done, satisfying free-play mobile poker experiences.

Appeak Poker may be the most satisfying mobile experience for people who flat-out just want to play the game. It’s actually much newer than the World Series Of Poker app, having been developed in 2017. But it’s also much simpler. There aren’t a ton of extra features or extravagant player avatars, or even advertisements on this free app.

There are just poker tables and chat windows. The games run particularly smoothly as well, making this the perfect app for those who are fatigued by more involved mobile poker experiences.

Global Poker is a sharp, attractive app with a large user base (which helps with online multiplayer) and satisfying options for players of all levels. What really makes it stand out though is its chip structure. As is explained by Poker.org in another list of good apps in this category, Global Poker allows users to purchase gold coins as “play money credits,” and earn “sweeps coins” in the game.

The sweeps coins can in turn be redeemed for cash prizes. It’s a roundabout way of adding some real-world stakes to a free-to-play poker game, which many in the U.S. who can’t access real-money games will appreciate.

This is a slightly different app developed by PokerStars and heralded by some as a good teaching tool for players who want to improve. This is in part because the primary emphasis is on three-player Texas Hold’Em games, which are by nature more competitive than some more crowded tables. 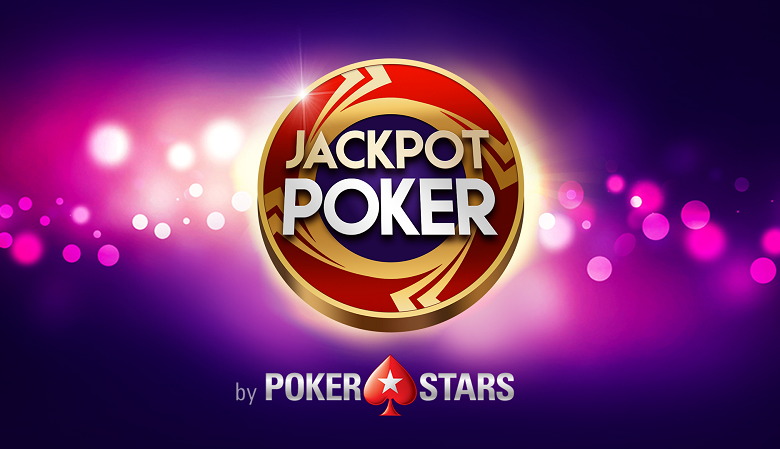 In a three-player situation, even newcomers have to be active and strategic, as opposed to merely sitting back waiting for good cards. Otherwise, there’s a bit more clutter to this app than some, and it will definitely push you to make some in-app purchases, but the gameplay is sharp and clean.

Finally, there’s Politaire — a more casual, playful poker app, and a “perfect way to pass the time,” as Toucharcade put it in a review. As you might guess from the name, this app combines poker and solitaire, resulting in a slight twist on the standard game that’s perfect for solo, idle play.

It might not be quite like a standard multiplayer Hold’Em experience, but it will test your mind as you try to pick and choose the right cards to form what would be competitive poker hands. Plus, it’s far and away the smoothest and most attractive app on the list.

Given the aforementioned optimism about where poker is heading in the U.S., we could soon see significant expansion to this list. But it’s still important for people interested in poker to recognize that there are ways to enjoy the game on mobile platforms even now. The apps listed here provide excellent poker experiences without having to rely on real-money formats to generate excitement.

Top 5 Apps for Watches That Every Watch Owner Should Download

6 Best YIFY Alternatives For Torrenting in 2021