The Way I See It, in Black and White 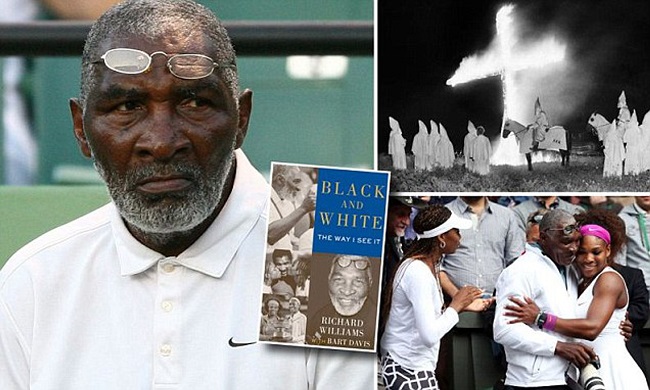 Williams, who is sometimes Venus and Serena’s tennis coach and father, has a reputation for being a tough, self-reliant, and occasionally inappropriate person. In his new memoir, co-written with Davis (Closure), Williams aims to dispel this stereotype.

Williams’s life story is chronicled in this novel, beginning with his impoverished infancy in Shreveport, Louisiana, and ending with his escape to Chicago at the age of eighteen via a freezing boxcar on a freight train.

Williams was Angry and Ambitious at the Time.

The book is written in frank and forthright language, sparing no unfavourable details about the author’s life or his aspirations to engage in a largely white sport, both of which frequently fueled his heated temper and venomous tongue.

The book’s emotional backbone is the affection for Williams as a son, husband, and father, especially when the spotlight is on his courageous mother or his two remarkable daughters, who have won the most matches at Wimbledon in recent years.

Williams’ autobiography is a moving account of one man’s struggle to overcome adversity and find fulfilment in life. (May)