CAD (Computer Aided Designing) is an eminent software that helps in producing 3D mechanical objects and models. CAD software reduces the efforts of the designers by producing designs functionally rather than mechanically. 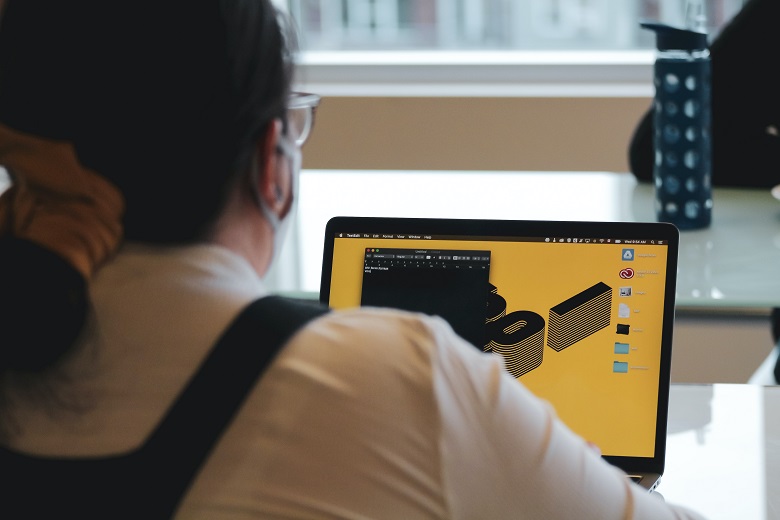 The top five best CAD software in use are listed below,

When it comes to designing and structuring mechanical objects, Creo is always on the top of the list. It’s the first preference for engineers and designers. The software helps users in modeling as well as combining the basic as well as advanced functionalities such as thermal, structural, motion, parametric, and freestyle surface generation for the model.

It also allows users to perform all types of dimensional operations and calculations on the structure design. Talking about the latest Creo software, currently, Creo version 5.0 is ruling the market. This version was originally released in 2018, with all the latest updates and improved interface.

The Software is also available for a 30-day free trial. The CAD is seamless and easily manageable. If you’re a beginner, you may still work upon it without much difficulty. The software is of intermediate level and costs approx $2310 per license

It is one of the oldest and the first CAD software to be ever released in the market in 1982. This CAD is a very established software in the market today and holds good popularity. But although the 2D drafting feature is excellent on this software yet the 3D modeling is quite difficult for a beginner to use.

The software is mostly used by professionals and requires good experience in programming models and algorithms. Through this software, you can easily convert an STL file into 3D printing. Today AutoCAD is available on the web as well as mobile applications by the name of AutoCAD 360. The software is of professional level and costs approx $185/month but is also available for free for the students.

The software is a great aid for any professional 3D designer. When it comes to the interface and features, the software is very handy and practical. It contributes to a wide range of tools ranging from reverse engineering to design validation. The software uses the NUBRS system, which produces detailed and neat curvatures.

Unlike other software that uses polygon modeling, this software uses dimensional sketching that makes the editing process much easier than ever. The software fails to import the STL files due to a lack of delicacy. Hence, if you really want to import the files you need to have a secondary program available on your system for that.

The file format is output-oriented. Talking about its area of use, the software is widely used by professional designers and engineers. It comes at a price of $3995 per license.

CATIA CAD was designed by Dassault Aviation for their own needs. The software is not only used for CAD purposes but also can perform multiple tasks ranging from CAM (Computer-aided manufacturing) and CAE (Computer-Aided Engineering). This software tries to integrate the designs produced with different functions for their development that enables multiple disciplines to leverage their existing tools.

CATIA Software is highly in demand among industrial people, mechanical engineers, and designers. The part is, it provides a 3D environment for the designers that enables stakeholders to collaborate on the modeling. The software is highly professional-level software with a price starting from $10, 000.

Rhino is a highly versatile platform for designers for 3D modeling. It is commonly known as commercial 3D computer graphics and CAD software. With the help of the NURBS system, users can manipulate and produce detailed sketches and curves. The software is very difficult to learn and understand for a beginner.

It requires a lot of practice. Talking about the use, the software is highly advanced and mainly preferred by professional users. Its price ranges from £995 for Windows to £695 for Mac.

CAD software is the front-line software for any designer or engineer. Though it requires a huge practice before mastering it, yet the software would never be a disappointment for the designers. Being able to build a 3D design and models for the users in just a few clicks makes it no wonder one of the most powerful software to be built.

6 Best YIFY Alternatives For Torrenting in 2021