Netflix had been having a bad time as they are probably seeing the lowest of the rate that they have seen since the month of June in the year 2020. So that is a lot more now that they have faced such a dire situation.

We have seen in the stock market that they have faced a loss of about 20 % of the customer engagement and subscribers going down. For a big company like Netflix, this is a huge letdown, and they are going to be dealing with the consequences soon enough, and that is not going to be very pleasant. We can tell now only thanks to the years of experience in the news sector. 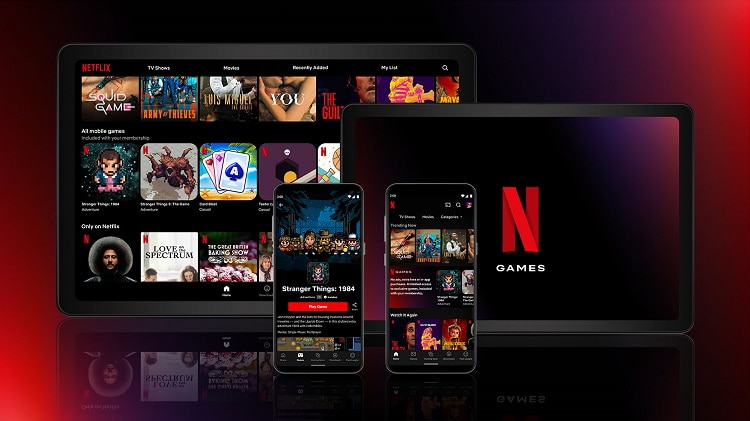 There is also the growing aspect of more competition coming on to the market. On top of that, Netflix had increased the pricing of their plans quite recently, making many users leave the platform, and many are not very happy about it. The pricing had been increased only in the United States and Canada, where they have a major consumer base.

“Consumers have always had many choices when it comes to their entertainment time – competition that has only intensified over the last 24 months as entertainment companies all around the world develop their own streaming offering,” Netflix said in a statement. “While this added competition may be affecting our marginal growth some, we continue to grow in every country and region in which these new streaming alternatives have launched.”

Well, that’s the current situation at hand guys. We will definitely tell you more about it when anything happens.