There are about 200 VPNs available for Android. All you need to do is choosing the best VPN for your device. You should be careful while selecting a VPN as some VPNs infect your device with malware and may steal your private information and doing malicious activities with your data. The below-mentioned VPNs are the best VPNs that provide strong security and great connection speed. These VPNs offer safe torrenting and gaming.

All the VPNs listed here give a 30-day free trial. The Money-back guarantee is offered after the 30-day free trial if you do not want the VPN anymore. The below VPNs are a combination and mixture of high speed, suitable features, and affordable. 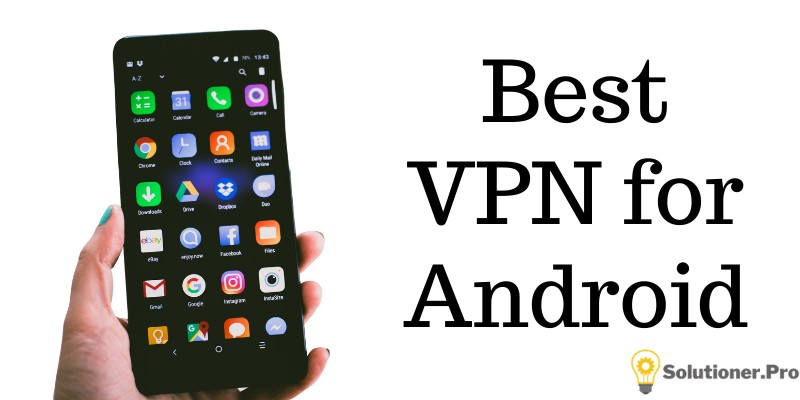 1. ExpressVPN is best at protecting your Android as it has an advanced security feature. The only loophole is it doesn’t block ads and malware.

2. NordVPN has over 5000+ servers and lag-free streaming for Netflix, BBC, etc.

3. SurfShark has specialized P2P servers for speed torrenting on Android. Unfortunately, it has a small server network.

4. CyberGhost offers optimized streaming servers on Android as it consistently unblocks content. But it has slow torrenting.

5. PrivateVPN easily bypasses firewalls, bypass VPN blocks on your Android though it has a slow speed.

ExpressVPN is a trustable VPN if security and privacy are your concerns. ExpressVPN has more than 3000 servers over 90 countries. You have the accessibility connect to five devices at a time. It will secure data as has military-grade AES 256-bit encryption. 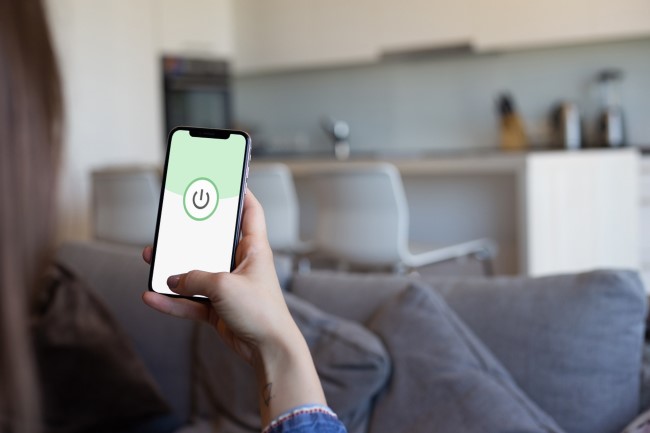 Whatever you do online is highly protected. This VPN erases and removes all the data from RAM servers after restarting. Therefore, all your information is not stored, protecting you from data stealers or hackers. It also provides additional features like “tried-and-tested no-logs policy”.

This policy ensures that your data cannot be stolen or revealed by anyone (not even on government request). Some VPNs though encrypts all the data, IP leaks may happen. Fortunately, ExpressVPN never leaks data by keeping your location private.

The only disadvantage of ExpressVPN is it doesn’t have an ad-blocker by default. Along with providing strong security, ExpressVPN also offers high-speed servers. This will let you have uninterrupted streaming on Android.

NordVPN is a high-speed VPN and is one of the best VPN for Android. NordVPN has more than 5000 servers over 59 countries. It offers unlimited bandwidth and fast streaming speeds. 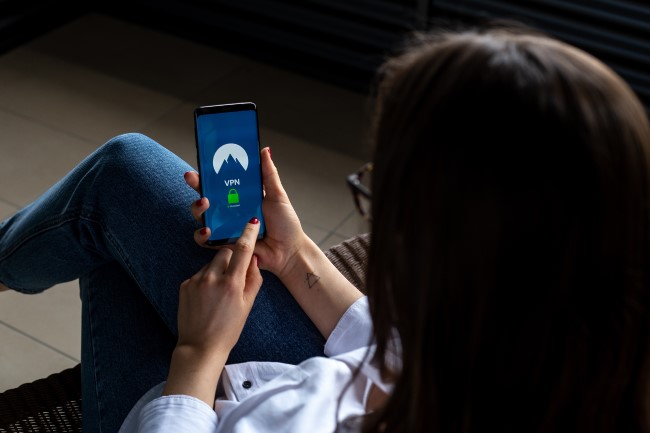 You can have a connection with six devices at a time. Using this VPN, you can have access to geoblocks on games or other servers. NordVPN provides the best security to protect your online activity. If security is the biggest concern, then NordVPN is the best option for you.

In addition to masking IP addresses, NordVPN offers additional features like blocking ads and malware. It has an android application kill switch. It also provides P2P optimized servers for your Android.

You should download the APK version from the official NordVPN website (not from Google play store). The no-logs policy makes your browsing history private protecting you from cyber attackers and hackers.

SurfShark is the most affordable VPN for Android. It consists of specialized P2P for fast torrenting. SurfShark is available in more than 60 countries with 1700+ servers. Connection speed is high and uninterrupted streaming for Android.

SurfShark allows connections for unlimited devices simultaneously. You can stream on these devices without any interruption. It blocks ads and malware protecting you from malicious servers.

SurfShark works on Android 5.0 and above versions. It unblocks Amazon Prime Video, Netflix, Disney+ Hotstar, YouTube TV, HBO, Hulu, and many more. SurfShark marks its place on the top of the list when it comes to affordability and security.

The best thing about CyberGhost is its no-log policy that keeps your information safe and private. CyberGhost is a bit slower than NordVPN, ExpressVPN, and SurfShark. It has a P2P server for desktop but not for Android. So, to connect their torrenting sites, you should do it manually from the website.

The greatest feature of CyberGhost is automatically enabled kill switch function. CyberGhost uses a 256-bit AES encryption. Therefore, you need not worry about the privacy and security of your data.

The strict no-log policy keeps your information anonymous. You can have a connection to 6 devices at a time. It is best for VPN restricted countries. PrivateVPN avails specialized streaming and torrenting servers as it has a stealth VPN that makes VPN usage undetectable by third parties.

The biggest disadvantage of PrivateVPN is, it does not bock ads and malware. This PrivateVPN works on Android 4.1 and above. It unblocks Hulu, ESPN, Facebook, YouTube, Netflix, Twitter, and more.

Above are the five best VPNs for Android in 2020. ExpressVPN is the best of all. However, other VPNs are also best. Check the features of all VPNs and select the best one for you.