Three guys from different countries go for a stroll together. That’s not the start of a joke, but rather the conclusion of a study on physical exercise led by researchers at the University of Southern California. 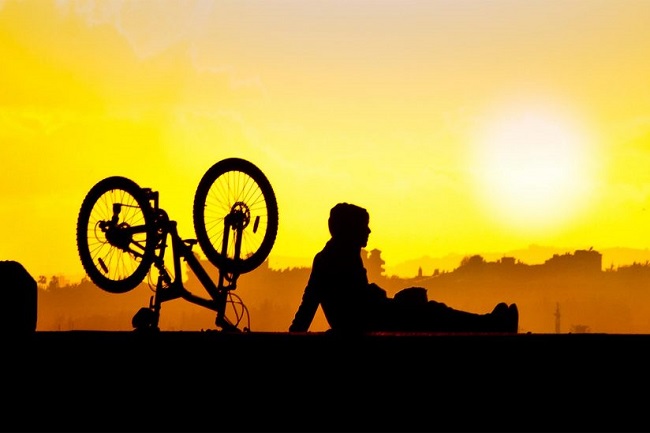 An multinational group of researchers used fitness trackers to compare people’s self-reported levels of physical activity with their actual levels of activity.

According to the findings, nobody ever gets it just perfectly. According to their comments, Americans are just as proactive as the Dutch and the English. Active seniors mistakenly believe they can keep up with the pace of younger generations. However, the reality is that Americans are significantly less active than Europeans, and that the elderly are even less active than the young.

Does this suggest that the English and the Dutch overestimate their level of physical activity, while the Americans lie about it?

According to the study’s lead author and executive director of the Center for Economic and Social Research at the USC Dornsife College of Letters, Arts, and Sciences, Arie Kapteyn, “it means people in different countries or different age groups can have vastly different interpretations of the same survey questions.”

Kapteyn remarked that the Dutch regularly use bicycles and pedestrian transportation for everyday tasks, whereas Americans rely heavily on automobiles.

Perceptions and realities of physical fitness in the United States.

Researchers followed 540 people from the United States, 748 from the Netherlands, and 254 from England.

Participants in the study, both male and female aged 18 and above, were asked to rate their level of physical activity on a scale from inactive (very rarely) to very active (most days of the week). In addition, everyone wore a fitness tracker (an accelerometer) on their wrist for seven days so researchers could assess their real-life levels of physical activity.

In spite of this, there were only minor to no significant differences between how participants in the three nations rated their own physical activity levels.

The results of the wearable gadgets were unflattering for the American public, who were found to be far less active than their Dutch and English counterparts. When compared to the Dutch, the percentage of Americans who fall into the “not active” category is nearly twice as high.

Truth Serums, Broken Down by Generation

By comparing fitness tracker data across the three countries, we can see that people of all ages get less active as they become older. In contrast to the other countries, a larger proportion of American adults (60%) were sedentary compared to only 42% of Dutch and 32% of English adults.

The study participants who self-reported as “extremely active” or “very inactive” had the largest discrepancies in their self-reported and measured levels of physical activity across all three nations.

Physical activity signifies different things to people of different ages, as stated by Kapteyn. They modify their expectations according to their age and life situation.

Kapteyn argued that precise measurements were critical because of the significance of physical activity to a healthy lifestyle. Scientists should use caution when interpreting and comparing data from worldwide fitness studies that have used standardised questionnaires, as shown by the results of this study.

When using self-reported data, “you’re not just depending on people to share a common understanding of survey words but also to accurately remember the physical activity that they describe,” Kapteyn added. Future research may be more trustworthy thanks to the widespread availability of inexpensive activity tracking devices.

Can You Drink Red Bull While Pregnant