MacBooks, like other Apple products, are very popular in the digital market with lots of customers. However, like every other digital product, be it smartphones or PCs, MacBooks also have some shortcomings.

These shortcomings can be analyzed easily and can be solved quickly. Is your Mac being problematic or simply showing signs of aging by acting strangely? Before changing it or throwing it away, you can try some easy ways to fix it. 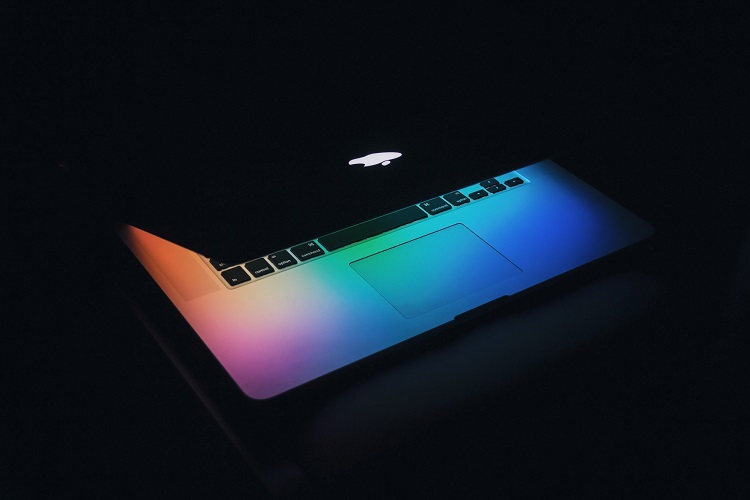 How to Fix 4 Common MacBook Problems

Here are some of the simple drawbacks of MacBooks and how to solve them.

When your MacBook keeps on restarting for no valid reason, it is called Kernel Panic.

The kernel panic mac has now and then might sound scary but is actually a slight problem faced by some MacBook users. The screen becomes black; the Mac gives several warning messages such as “You need to restart your computer”. This scenario is called Kernel Panic, and it can be fixed.

There can be multiple reasons behind Kernel Panic occurring on Mac. But in 90 percent of the cases, software conflicts are the main cause behind it. There are other reasons as well, like:

How to Fix Kernel Panic? 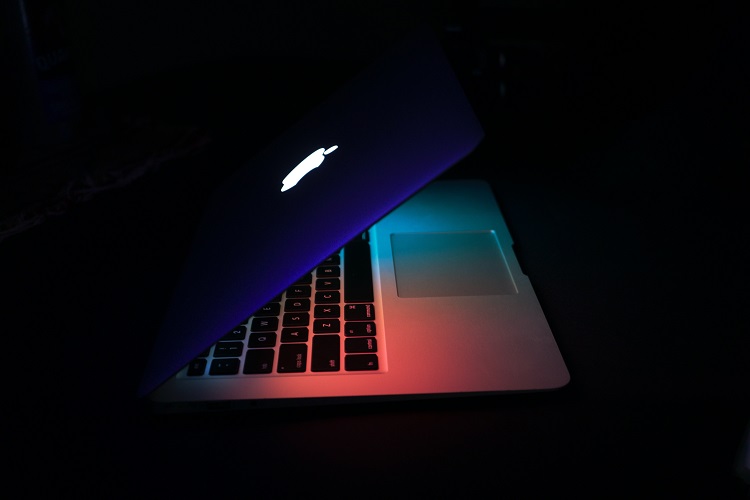 When the Mac fails to boot properly, and users find themselves staring towards a blank screen, it seems really problematic. These scenarios call for booting in Safe Mode.

How Does Safe Mode Work?

When the Safe Mode is turned on, the Mac OS shall boot using the bare minimum of software and drivers. It will also check the startup disk and immediately repair any directory issues which might have caused the startup problem.

Occasionally, it has been seen that some apps on the Mac might trip up the MacBook and hang. Sometimes, when an app hangs, it usually freezes the user out and won’t let them do anything on the Mac, including the procedure of quitting out of the app.

What is Force Quit and How Does It Work?

Force quit is used in situations where an app or the Mac itself freezes due to hanging, not allowing the user to do anything on it, even closing the apps. When the apps on Mac become unresponsive, the user can use what Apple has named “Force Quit” in order to close it.

How to Force Quit to Solve Unresponsive Apps? 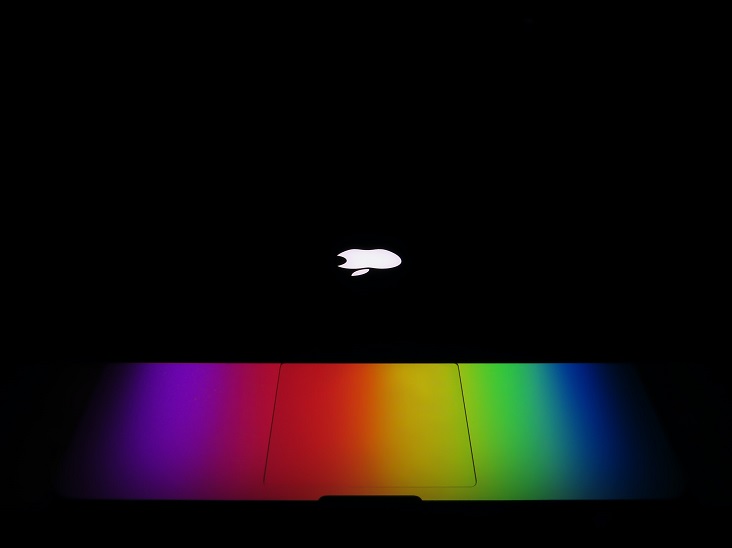 In the case of using Force Quit, one has to choose the Quit option from the app’s menu in the menu bar. The users can also Force Quit by using the keyboard command: Command + Q while being in the app.

If the app still doesn’t stop, the user can simultaneously press the three keys: Option, Esc (Escape), and Command. The user can then select the app in the Force Quit window and then click on Force Quit.

Sometimes, MacBooks can lose internet connectivity, be it mobile data or WiFi, while there’s no problem with the network system itself. There are also instances when even browsing the web via virtual private networks causes connection issues.

How to Fix No Internet Connection?

The easiest way to fix an internet connection is to forget the network and reconnect to it. However, this strategy might fail at times. For such situations, the user has to go to the Network page in the System Preferences and click on the Advanced option.

It provides the user with a list of networks. Choose the preferred network, and the phone shall get back its connection.

These are some of the main problems faced by MacBooks and the solutions to them. Use these techniques to fight the drawbacks of your MacBook.