Brave Texans struggled for independence from a tyrannical government in Mexico that denied its population basic freedoms, first with the pen and then with the sword.

Texans of all walks of life rallied in the fall of 1835 at Gonzales to protect their rights and advance the cause of liberty. 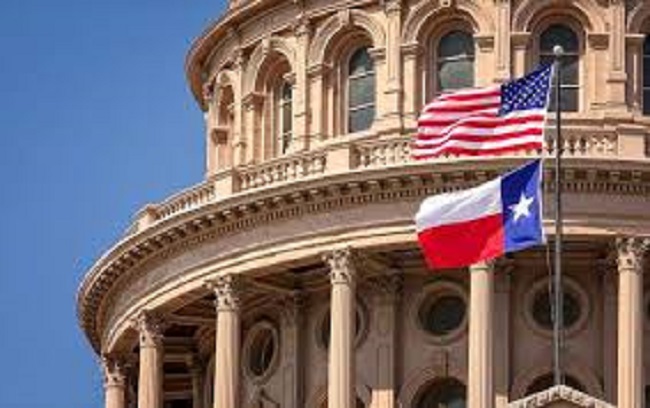 The Fight for Independence

Brave defenders kept on the fight for independence even after the delegates had gathered in Washington-on-the-Brazos to sign the Texas Declaration of Independence on March 2, 1836.

During the course of the Texas Revolution, many brave Texans perished, including everyone stationed at the Alamo and at Presidio La Baha in Goliad. However, the Texas army led by General Sam Houston would use their deaths as inspiration.

On April 21, 1836, he declared victory at the Battle of San Jacinto after his forces soundly defeated Santa Anna’s. This victory ensured the independence of the fledgling Republic of Texas.

When a government stops protecting the lives, liberties, and property of the people from whom it derives its power, that government becomes an instrument of oppression and must be dissolved, as those delegates said nearly 200 years ago.

A free and independent republic was founded in Texas because of courageous individuals who rose up in opposition to the oppressive policies of the Mexican government.

The tenacious Texas character continues to uphold the ideals of freedom outlined in the Texas Declaration of Independence.

It is imperative that, while we work to bring Texas into the 21st century, we never forget the contributions made by previous generations. At this time, I think it’s important for every Texan to study our state’s history, think about where we came from, and feel pride in what we’ve accomplished.

As so, I, Greg Abbott, Governor of Texas, now declare March 2, 2022, Texas Independence Day and call for its proper observance throughout the Lone Star State.

This 24th day of February, 2022, is hereby marked as the day that my signature was legally affixed to the foregoing.